The Ultimate Milwaukee Scavenger Hunt (To Complete from Home)

3.  Name 5 breweries based out of Milwaukee. Earn one point for each correct answer.

4.  Name this Milwaukee sculpture? Who is the artist and what year was it created? What famous Milwaukee building does it stand outside of? Earn a point for each correct answer. 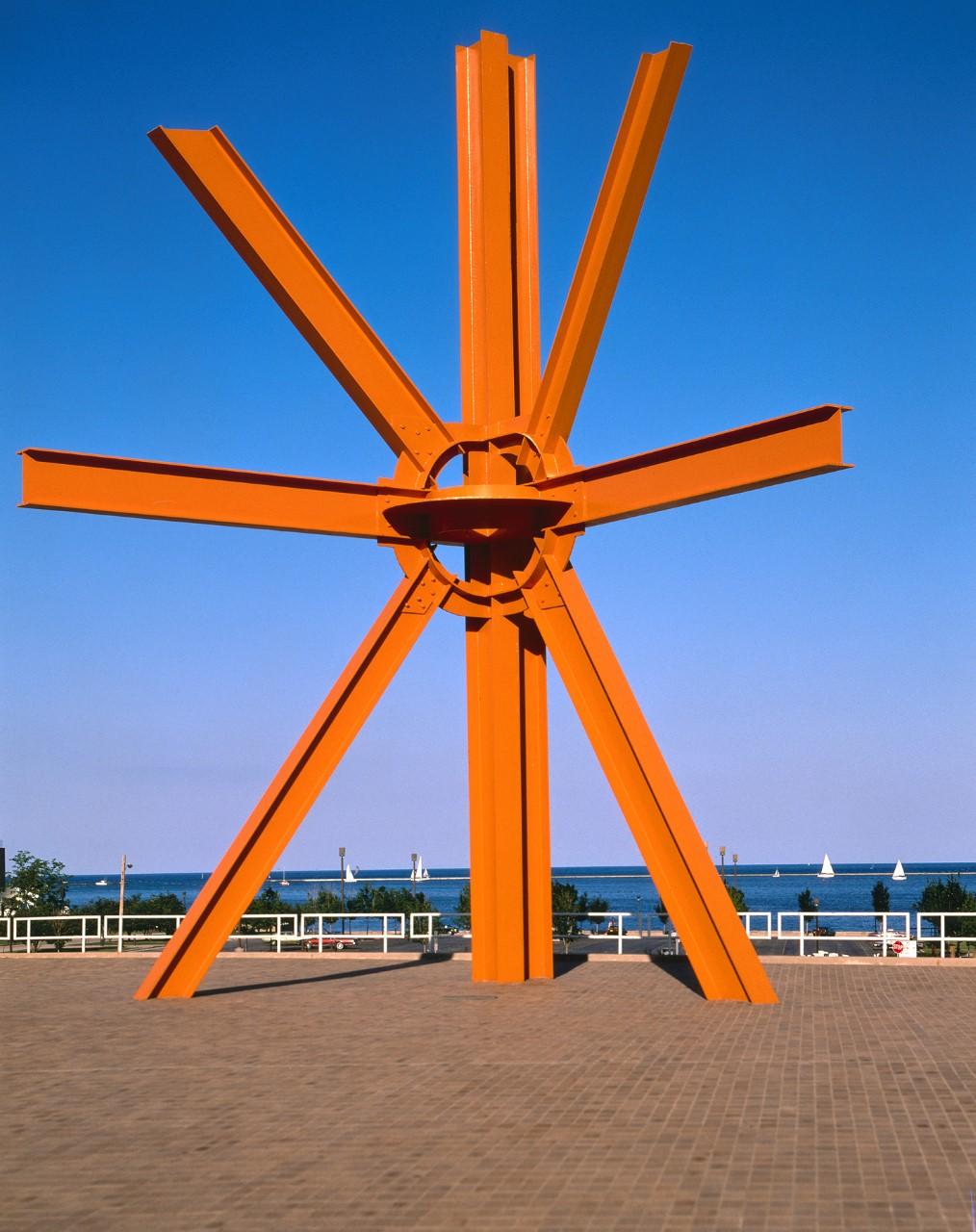 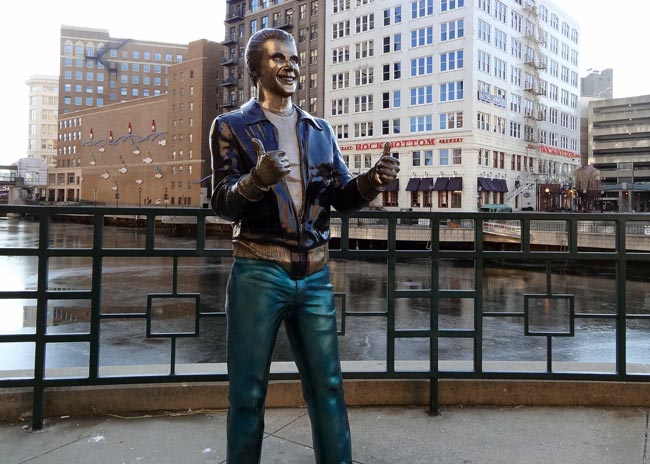 6.  Name four things a Milwaukeean might bring to a tailgate party. Earn a point for each!

7.  How did the Milwaukee Brewers get their name and how did Bernie Brewer get his name? Do you know what the team’s name was before it was the Brewers? Earn one point for each question. 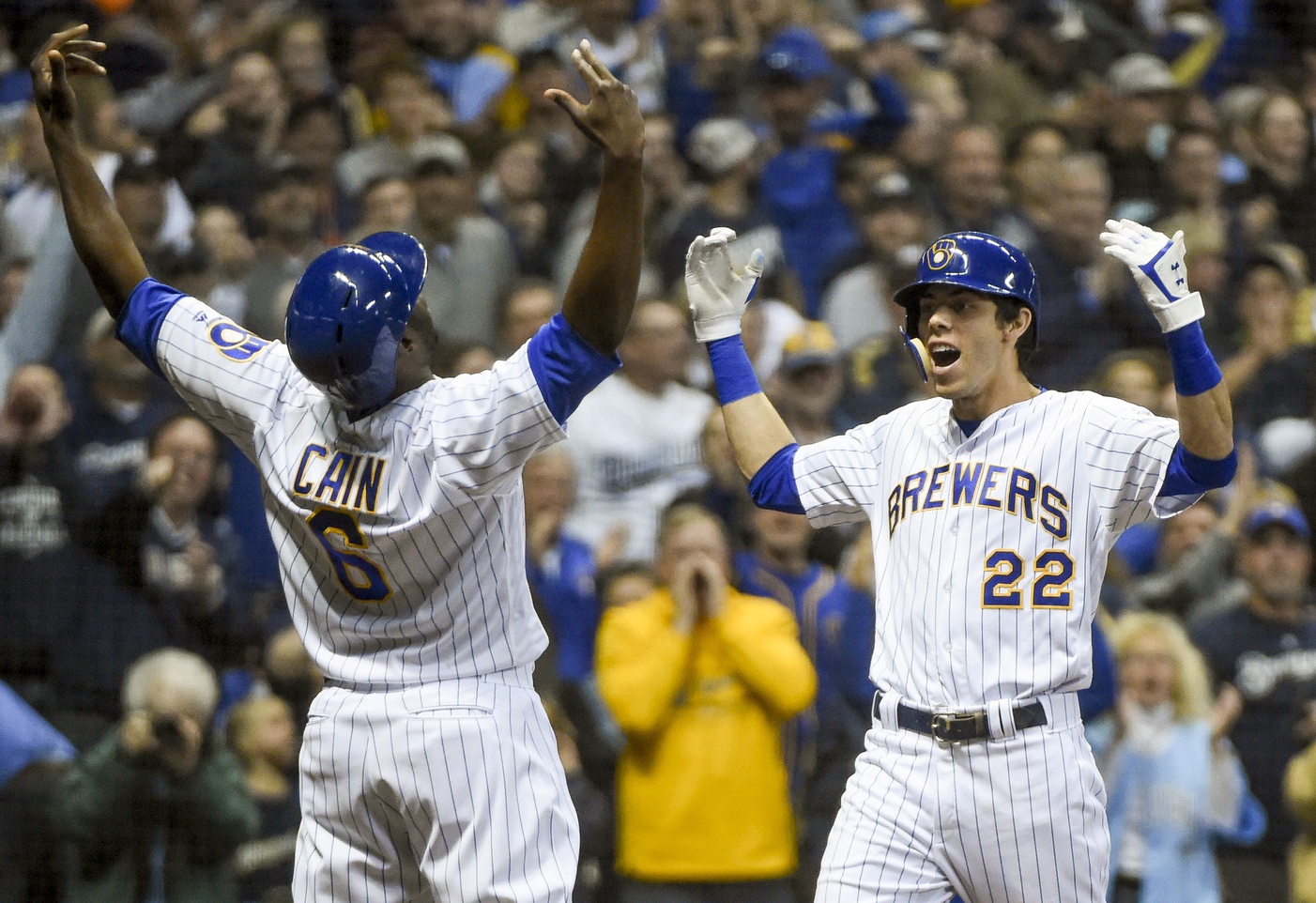 8.  Who are these three people outside of Lakefront Brewery? Why are they there? Earn a point for each. 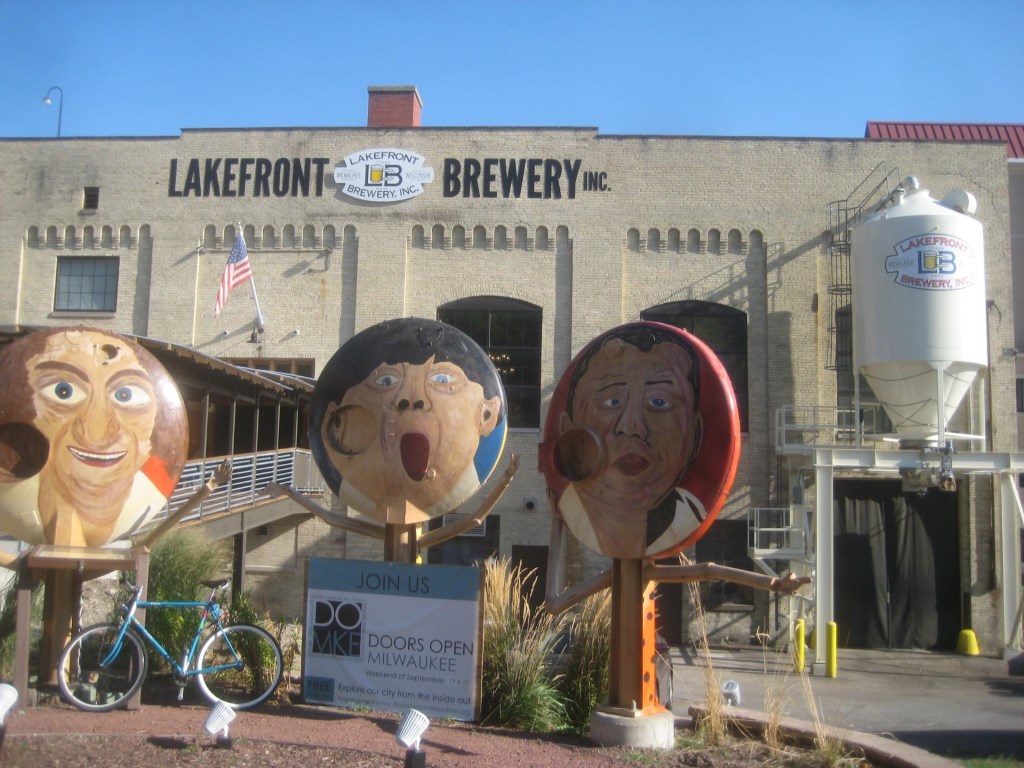 9.  Who is the mastermind behind the famous tagline “One call that’s all?” and what is their company name?  Earn one point for each correct answer. 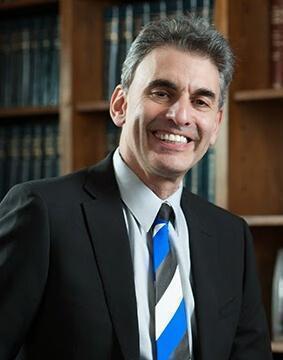 10.  What day do we celebrate Milwaukee? What is it called? Why do we do this specifically on this day?  Earn a point for each correct answer.

(scroll down for the answers)

4.  The Calling - Art of sculpture by Mark di Suvero 1982. Outside of the Milwaukee Art Museum

5. The Bronz Fonz which depicts Henry Winkler as Arthur Fonzarelli "the Fonz" from the 1970s television series Happy Days

6.  Have fun with this one because there are endless answers but the more obvious ones are: brats, beer, hot dogs, buns, bacon, Bloody Mary mix, whiskey, cheese, cheese platter, sausage, pretzels,  chips, salsa.

7.  The team is named for the city's association with the brewing industry. Bernie Brewer is based on a real-life fan by the name of Milt Mason. Back in the early 1970s, decided to sit atop of the old County Stadium scoreboard for 40 days until the stadium reached at least 40,000 fans. Milt came down from his perch on Aug 16 when the stadium reached 44,387 fans. Before the Milwaukee Brewers were the Brewers, they were named the Seattle Pilots.

Share Your
Milwaukee Story
10 Ways You can Support Local Milwaukee Businesses Right Now
Milwaukee, a city that thrives on the support of the community needs your support now than ever. It is no secret that Covid-19 has played a large role in how businesses have had to make ends meet in new ways. See how you can help your favorite local restaurants and businesses open during these unprecedented times.
Continue Reading
2020 Milwaukee-Area Farmer’s Markets That are Open Now
Continue Reading
Local Milwaukeeans Put Meaning to DIY Summerfest with Backyard “Summerfest in the Neighborhood”
With Summerfest cancelled for the first time in 52 years, neighbors and friends in Waukesha decided to take things into their own hands to bring Summerfest to their backyards.
Continue Reading